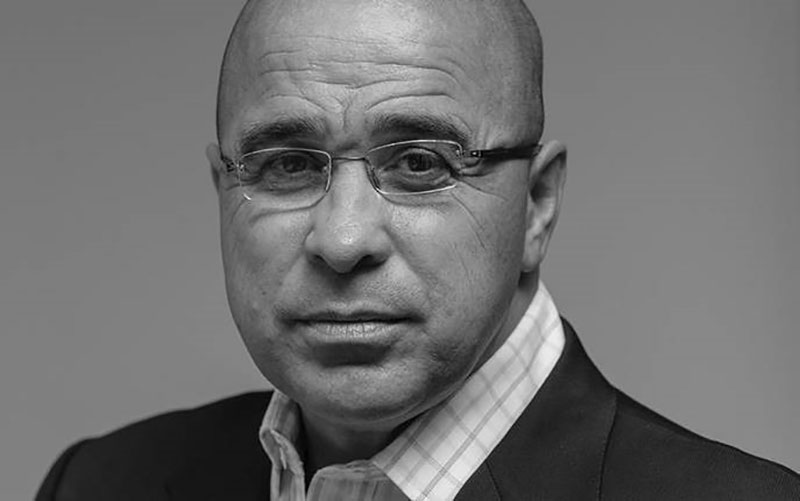 Opinion: The will and the way to solve housing affordability

A few weeks ago, we saw the blessing of the final homes to be occupied at the Waimahia housing development. Five years of collective effort has transformed 16ha of green pasture at Weymouth into a 1200 strong community living in 295 homes.

END_OF_DOCUMENT_TOKEN_TO_BE_REPLACED

Govt to spend $16.7m on new social housing in Auckland

The Government is to spend $16.7 million on 87 new houses as part of community social housing projects in Auckland.

The announcement was made this afternoon by Housing Minister Nick Smith at Trent St, Avondale, where 28 new homes will be built over the next year.

The Government will partner four community organisations, which will also contribute funding to build the houses.

The Trent St site is a partnership with the New Zealand Housing Foundation, which has received $4.2m from the Government’s Social Housing Fund for a $9.7m development, which will provide 20 houses.

It is expected 28 units will be built on the site, of which eight will be sold to help fund the development.

They will be aimed at low-income tenants, with some offered as rentals and some under a rent-to-buy scheme.